History…. The unintentional prime minister is a 2019 Indian biographical film directed by Vijay Ratnakar Gutte and written by Mayank Tewari, based on the 2014 memoir of the same name by Sanjaya Baru.[3] It was produced by Bohra Bros under Rudra Production (UK) in collaboration with Jayantilal Gada under the banner of Pen India Limited. It plays Anupam Kher as Manmohan Singh, economist and politician who served as India’s prime minister from 2004 to 2014 under the United Progressive Alliance.…… The Unintentional Prime Minister 2019 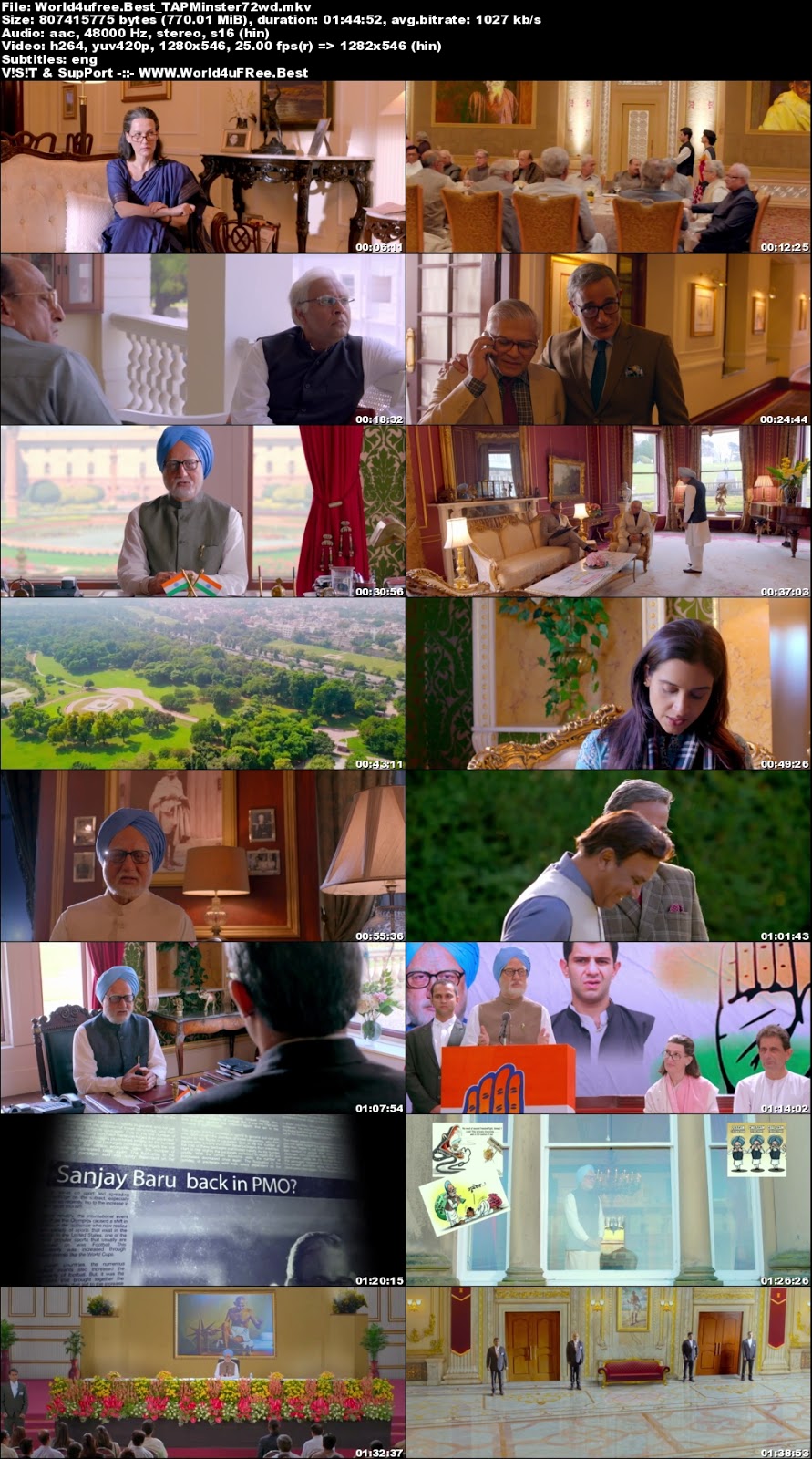